The beginning of the Bosnian war.

Ten-year-old Kosta flees Sarajevo with his mother and his younger brother. The father stays behind in the besieged, bombed city and endures difficult times with other Sarajevans. Despite that, he sends humorous letters to his boys in an attempt to uplift and reassure them.

To Samir and Siniša 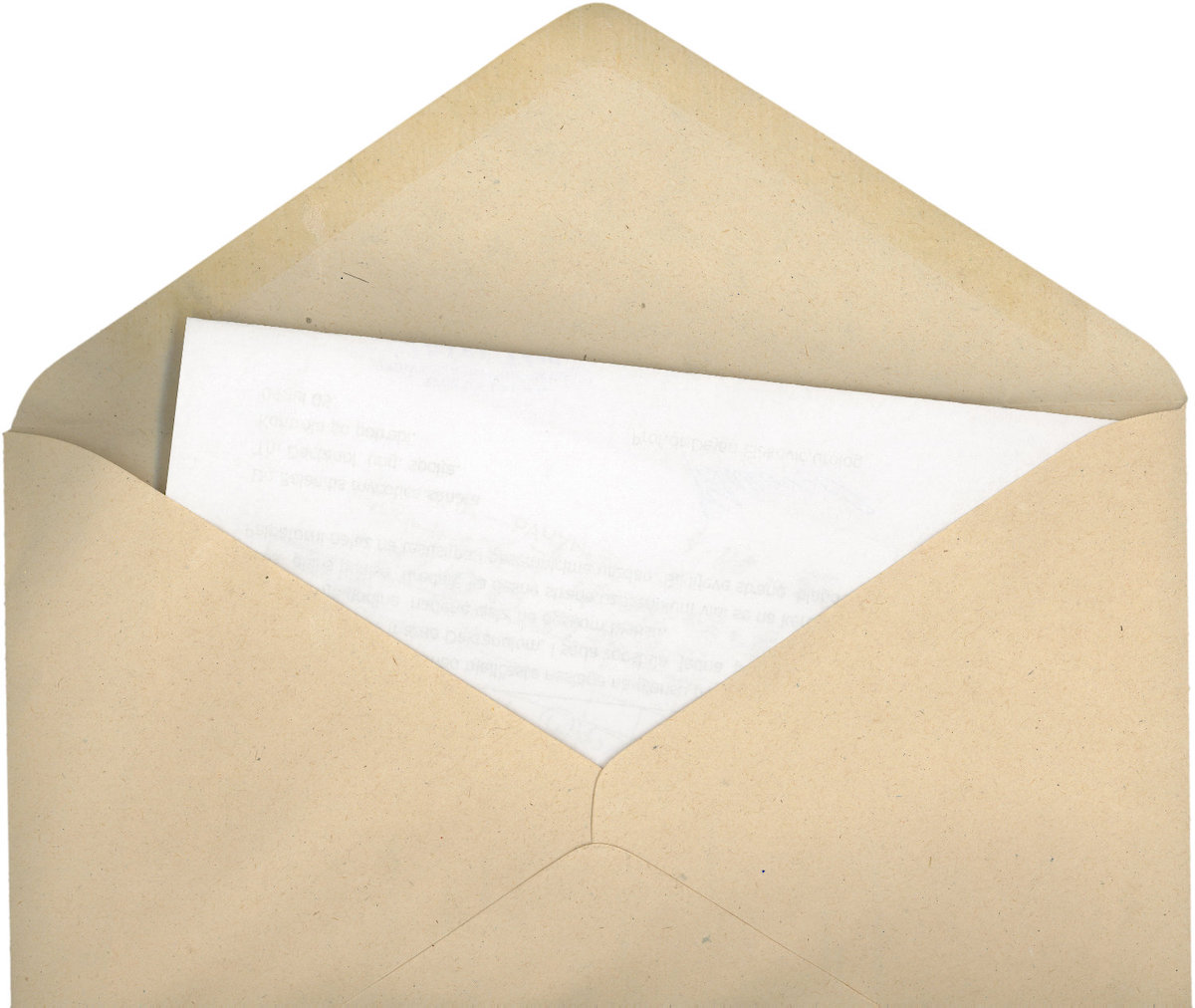